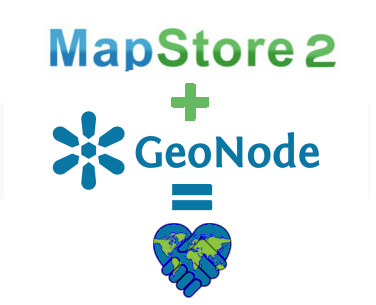 We are pleased to announce the release 2019.01.01 of MapStore, our flagship Open Source WebGIS product. The full list of changes for this release can be found here, but the most interesting additions are the following:

During the last year we have also provided a GeoNode plugin that allows to integrate MapStore as GeoNode WebGIS Viewer and it will be available in June using this MapStore release, stay tuned to keep more information on this really soon! 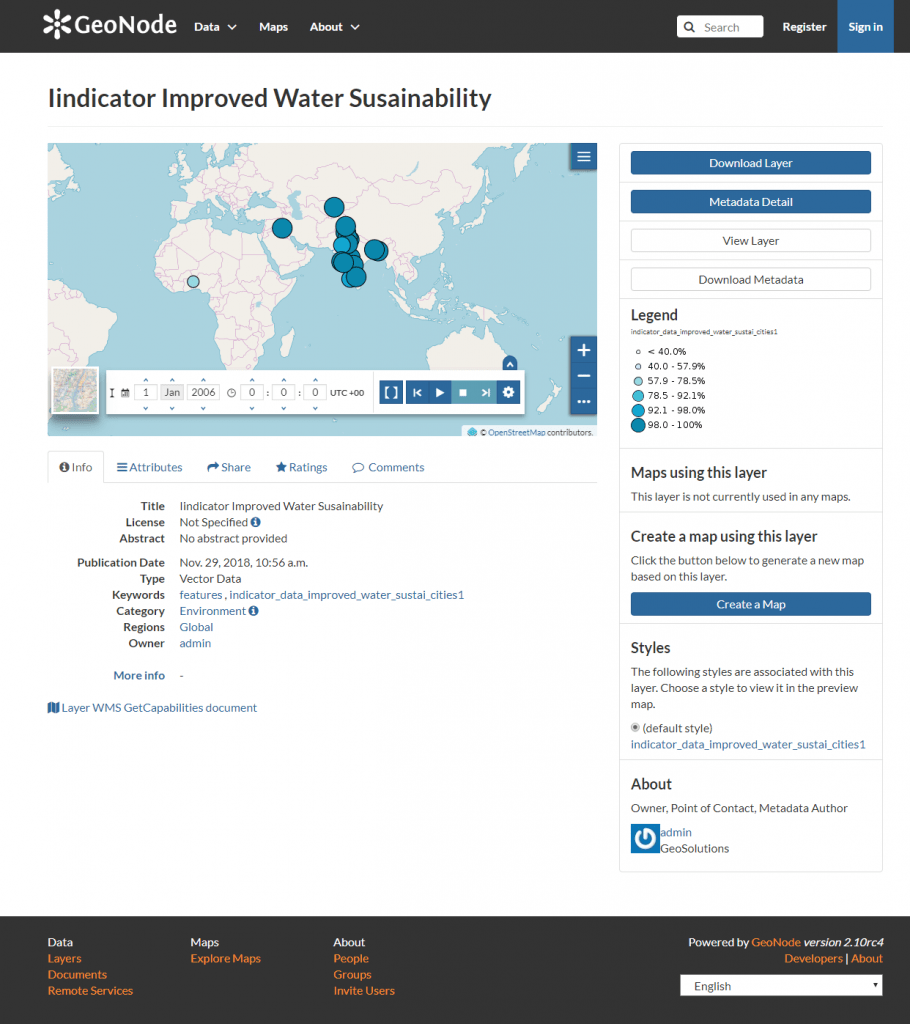 An additional option to the shareable map link is now available to include the bounding box parameter as query param, the value corresponds to the current extent in the viewport. This feature allows to center the map on load to a specific extent at startup. 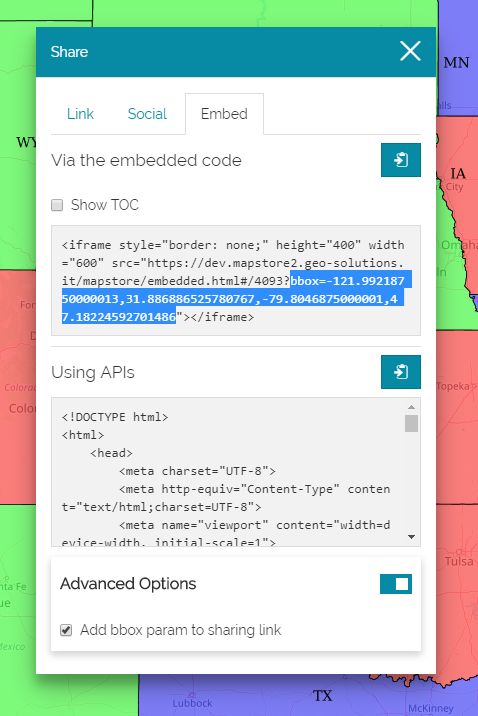 For the next releases we have plans to work on the following (in sparse order):

Stay tuned for additional news on the next features!